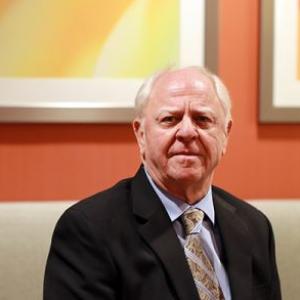 The first decade of his career was spent teaching in the public school system. He was a teacher and administrator in public high schools and a curriculum consultant with the Department of Education, where he coordinated and developed the first curriculum in French-language trades education for public schools.

In 1981, Mr. Richard was charged with the founding of a community college in the southeast of the province. He undertook the challenge and established a college in southeastern New Brunswick that promoted ​​several programs focused on new technologies. He remained as Director until 2004.

In 2002, after tackling the task of initiating the implementation of a new community college structure in the province, Mr. Richard was appointed Executive Director of the new Collège communautaire du Nouveau-Brunswick, the first provincial francophone college.

Mr. Richard is a graduate of the Université de Moncton in pedagogy and teaching. He has a principal’s certificate and a certificate of competence for vocational education.